ENTREPRENEURS AND POLITICIANS WILL ADDRESS THE SITUATION OF THE HISPANIC COMMUNITY IN THE U.S. 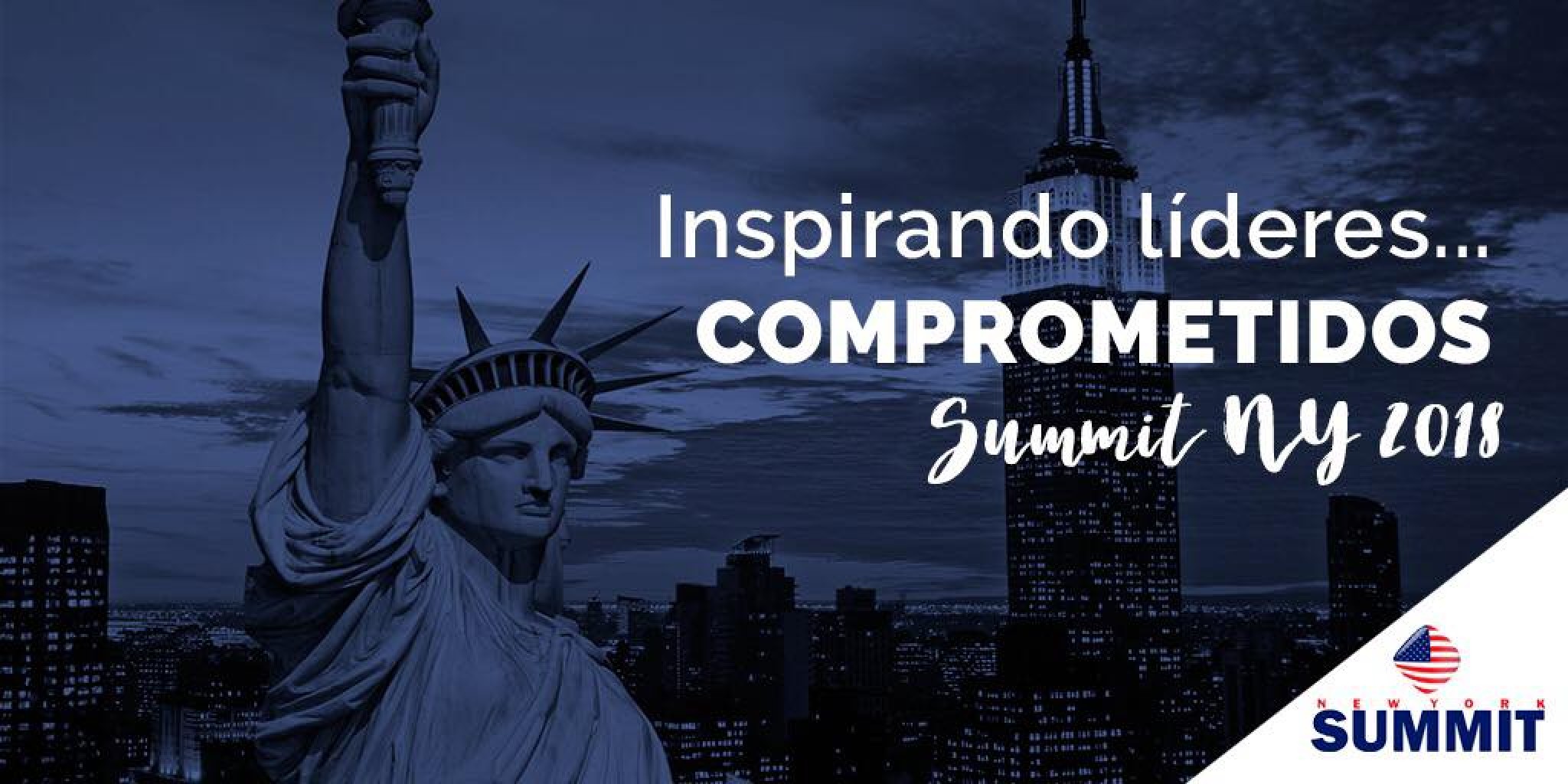 Leaders like Juan Verde and Kathleen Kennedy are among those that will participate in the New York Summit, a forum for economics and entrepreneurship in Spanish

New York (USA), -The New York Summit prepares itself to bring the best Latin talent for its 2018 event held from the 22nd to the 24th of October. The summit is the most relevant event of its kind in the U.S., with focus on management, leadership and excellence. Experts from an array of fields such as, economy, entrepreneurship and technology will congregate in New York to talk about the issues concerning the Hispanic community in the U.S, as is the fate of DACA, and what it means the theoretically deportation of 780,000 dreamers. The talks of building a wall on the border with Mexico has elevated this issue to critical status.
The event will be held at the Angel Orensanz foundation building, where there will be blocks of discussion on various topics including, human rights and the role of women as leaders of the century, among many others. This is the second consecutive year that the summit is organized by the Inspiring Committed Leaders Foundation.
Among the speakers there are some names that can be highlighted because of their prestige, Juan Verde, ex-economist and political advisor to President Barack Obama, Astronaut Miguel Lopez-Alegria, Kathleen Kennedy, professor at the University of George Town, ex-lieutenant governor of the state of Maryland and Kennedy family member, Rosario Marin, 41st treasurer of the United States, only born foreigner to be appointed to the title and David Lavine, founding member and executive director of the American Sustainable Business Council, ASBC. During the summit Irene Villa terrorist attack survivor and European Citizenship Ambassador will receive a one of the special recognition awards.
“New York Summit 2018 shines a light into the important topics concerning Hispanics in the U.S. all the while being and an extraordinary networking opportunity, as it is made up of high profile executives from around the world looking to stablish connections and professional relationships”, said Ray Cazorla, founder and CEO of the New York Summit.
For Jesus Lacoste, NYS coordinator, “it’s an opening door in to negotiation and knowledge, as it is held in one of the most cosmopolitan and important cities in the world. Moreover, it allows us to generate debate and analysis, with the clear objective to animate leaders, agents of change and students to be critics of an ever-changing society”
NYS18 will have for its second consecutive year an award ceremony to distinguish those who work for the betterment of the Hispanic Community, it will be organize by the inspiring Committed Leaders Foundation.
Among the categories of the New York Awards 2018 are the following: Latin Artist of The Year, Special Award, Latino Leader 2018, The Defense of Liberties and the Progress of the People, Gold Startup 2018, Best Innovative Business School Model in Latin America, Corporate Social Responsibility Global Promoter, Best Organization Worldwide Committed to The Environment and Excellence in Medical Research. 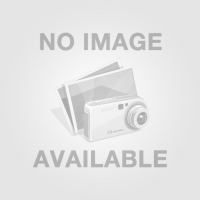