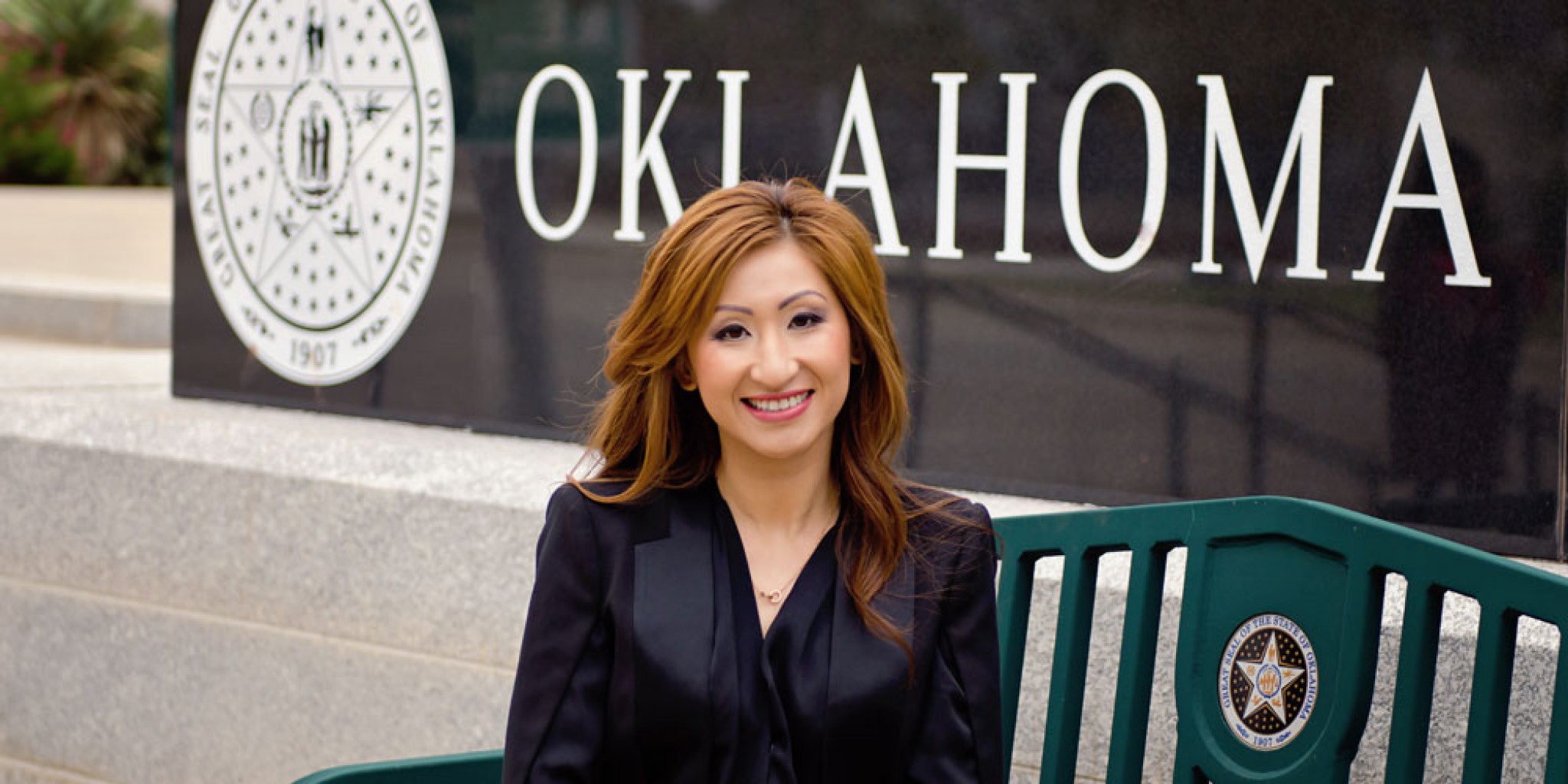 OKLAHOMA CITY –  Rep. Sean Roberts, R-Hominy, responded today to the ruling of an Oklahoma County district judge granting a temporary injunction against Senate Bill 658. The intent of the Legislature, according to Roberts, was to create an opt-in masking policy for public schools. The bill was overwhelmingly passed this last session and signed into law.

According to news reports, Oklahoma County Judge Natalie Mai stated in her ruling that if SB 658 pertained to private and public schools equally, then “the hearing would’ve been two minutes long and the law would stand.” Instead, Mai granted the injunction and said that schools must allow opt-out exemptions until a higher court takes action or a permanent injunction is granted.

“Judge Mai’s temporary injunction clearly violates the legislative intent and showcases her incompetence to act as a county district judge,” Roberts said. “In the upcoming session, I will be looking at what avenues the Legislature can take in order to remove county district judges or give us the ability to file impeachment charges against these judges. It has been needed for quite some time now.”

Roberts went on to cite O.S. Title 21 Section 1280.1, which allows firearms and weapons on school property in certain cases. In particular he quoted paragraph C, subsection 4, which states:

Roberts continued, “If the state has the legal authority to allow private schools to determine their firearms policies, but not public schools, then the Legislature also has the authority to tell public schools that they cannot implement blanket mask policies. This is just another example of judicial overreach and legislating from the bench.”