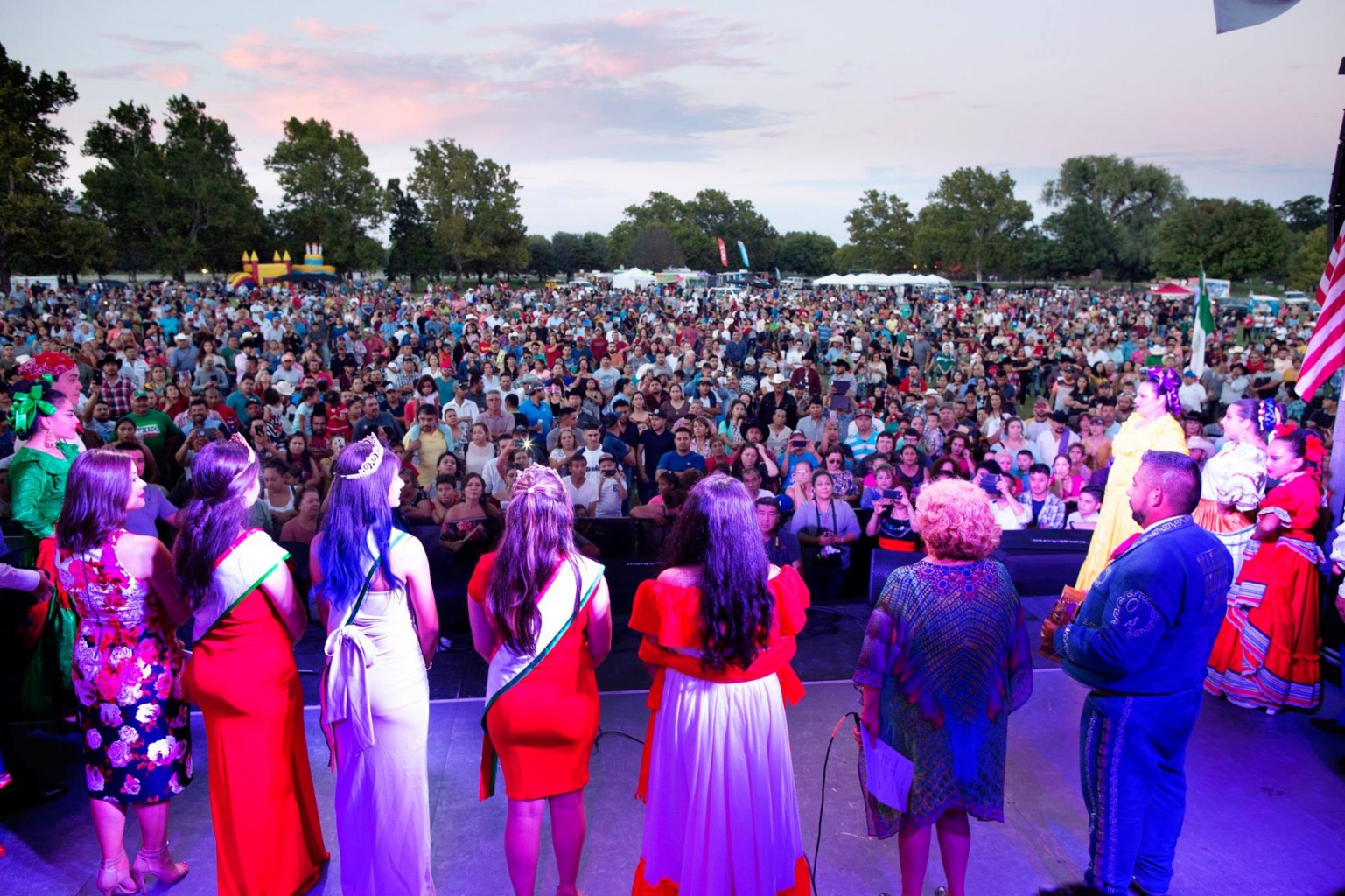 OKLAHOMA CITY - Oklahoma’s largest and most official Cinco de Mayo festival will take place this Sunday, May 5, from 1 PM to 10 PM at Wiley Post Park (2021 S Robinson Ave, Oklahoma City, OK 73109). The event is organized by Scissortail Community Development Corporation with partners that include the City of Oklahoma City, the Mexican Cultural and Humanitarian Association of Oklahoma, and the Oklahoma Latino Cultural Center.

Oklahoma City has a unique connection to Cinco de Mayo, which celebrates the date of the Mexican army’s victory over France at the Battle of Puebla in 1862.  Puebla, Mexico, is today a “sister-city” to Oklahoma City, meaning the two share an official relationship dedicated to cultural exchange. Minister Jorge Luis Olivares, adviser to the Mexican Secretariat of Foreign Affairs, will be attending the OKC Cinco de Mayo Festival in an official capacity to recognize the unique relationship between the two cities.

The OKC Cinco de Mayo Festival is one of the largest Hispanic events of the year, attracting thousands of attendees. It is a free, family-friendly outdoor event that includes live music from local and international touring artists, a parade of horses, folkloric dancing, the crowning of Miss Cinco de Mayo, and activities for children. The festival will feature an arts market with performances by Oklahoma City Public School students enrolled in Academica OKC, a non-profit arts program focused on preserving cultural traditions.  The event is free and open to the public.