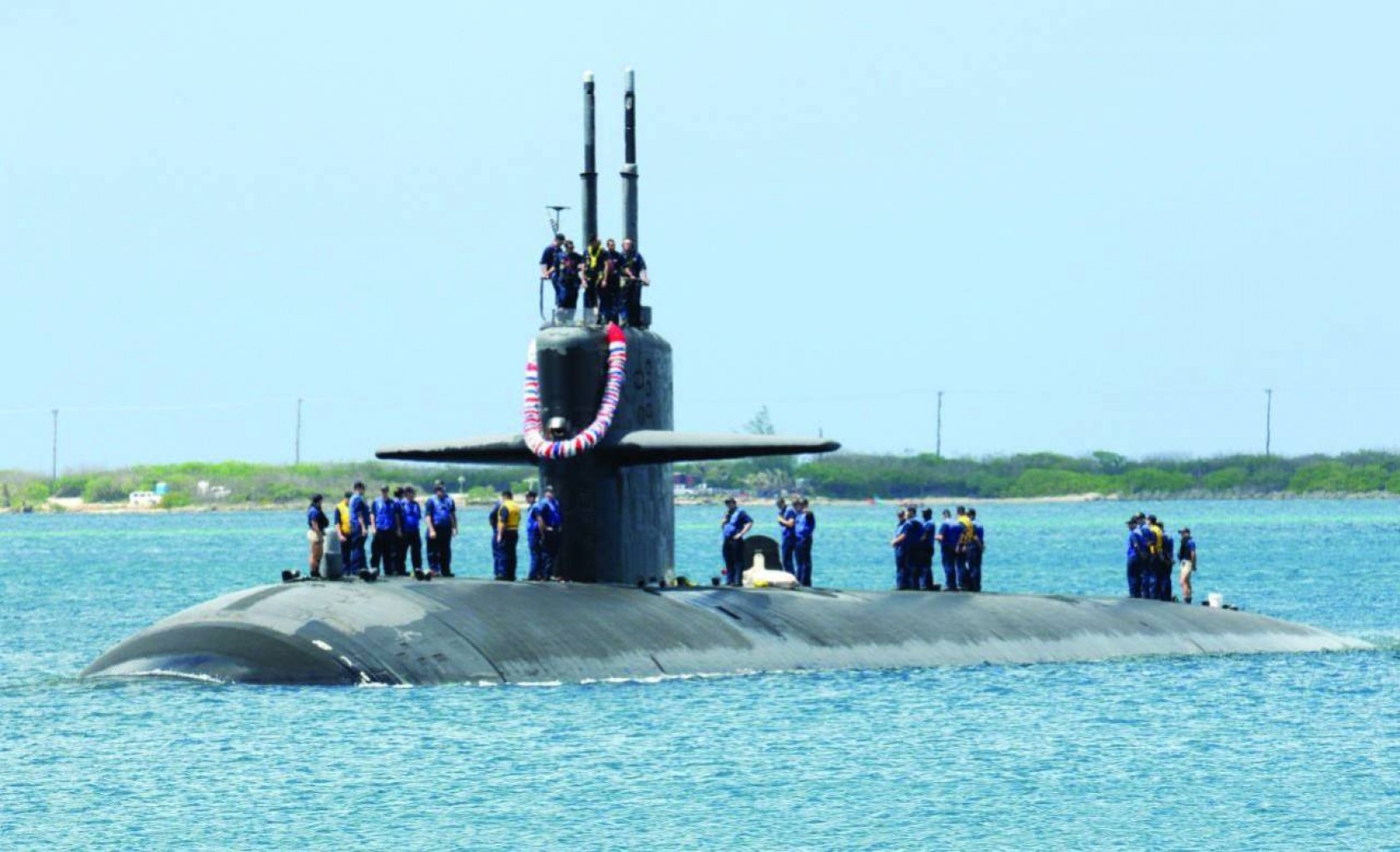 OKLAHOMA City.-The nuclear-powered attack submarine USS Oklahoma City (SSN 723) will be decommissioned Friday, May 20, at the Puget Sound Naval Shipyard in Bremerton, Washington, after more than 34 years of service.

The sub’s home port was Guam, and the motto is “The Sooner, The Better.” It was the first submarine to upgrade from traditional paper navigation to an all-electronic navigation suite, marking the first significant shift in U.S. Navy navigation practices since the introduction of GPS in the 1990s.

“The City of Oklahoma City in the near future will be honored to receive from the U.S. Navy the sail from its namesake submarine USS Oklahoma City (SSN 723),” said retired rear admiral and former Under Secretary of the Navy Greg Slavonic. “The sail will be proudly displayed in Oklahoma City and will educate and serve as a constant reminder of the important mission "our" submarine performed for 34-years in defending our nation and protecting our freedom.”

The ship was sponsored by the late Linda Nickles, wife of former Senator Don Nickles and commissioned by Mayor Ronald J Norick.

“Sailors assigned to the submarine and the residents of Oklahoma City formed a close reciprocal relationship over the years,” said City Council Chief of Staff Debi Martin. “The sub’s crews reached out to offer their support during our biggest crisis’ and represented our City in ports around the world.”

The USS Oklahoma City is the second ship to be named for Oklahoma City. The first was a US Navy ship (CL-91) commissioned in 1944 and sponsored by Anton Classen.

5 Easy Ways to Save Energy in the Kitchen