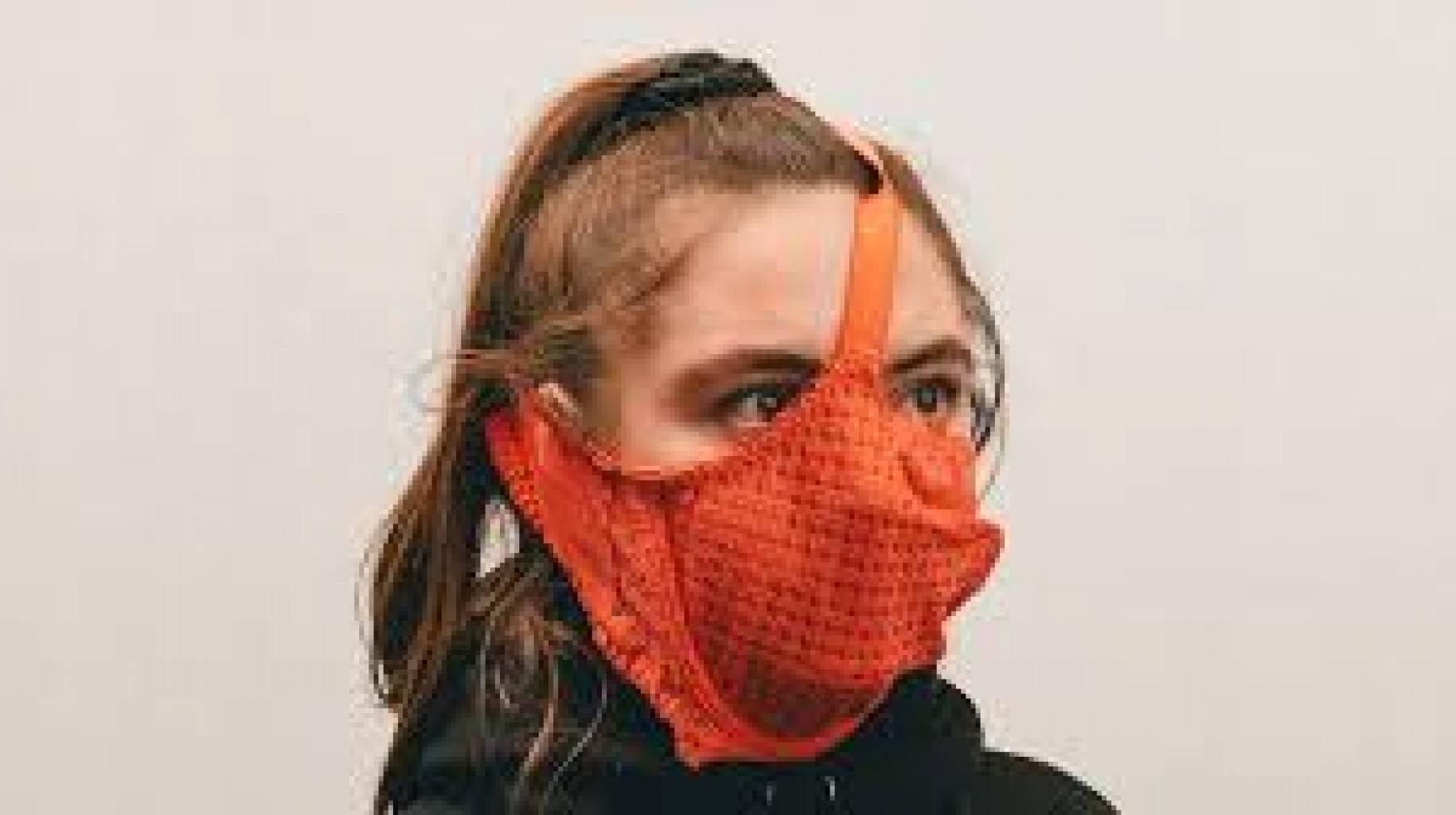 Last April the Washington Post published an article “Will Americans wear masks to prevent coronavirus spread?”  It listed a variety of reasons why some will not wear masks.  Unfortunately it missed the main one—masks help make and keep America afraid.  The media, WHO and the CDC have been wrong on virtually every aspect of the virus, from early estimates of American death predictions from 2 to 3 million to even the practicality of wearing a mask.  For many wearing masks represents submission to those with little regard for the Bill of Rights, not selfish insensitivity to others who might get the virus from the unmasked, as those who wish to take our liberty openly say.

The media began with the horrific death prediction of millions.  When those numbers were not high enough opponents did two things to inflate them: one by counting deaths with Covid-19 as the same as those dying from Covid-19 and two, infecting nursing homes with patients with the virus.  Turns out that more than 40% of those dying were in nursing homes.  When a drug used to treat malaria—hydroxy-chloroquine—was found to cure the coronavirus as well, instead of excitement over the finding, the media and their accomplices unsuccessfully did everything to discredit its use.  Clearly their agenda was to make and keep Americans afraid.

It is clear to most that the virus had been weaponized for the election of 2020.  It damaged Trump’s best economy in U.S. history, nearly ended the popular Trump rallies, justified Biden’s non-aggressive presidential campaigning because of his obvious cognitive failings, provided the rational for three or less presidential debates and vote by mail efforts—all benefiting the Democrat Party.

The absolute best strategy for keeping Americans afraid is to keep them wearing and practicing the symbols of fear—masks, distancing, partially closed churches and in small groups.  It is a constant reminder that the emergency is present and ongoing.  The next best is to keep children from returning to school.  That there exists no science that keeping children out of school is a benefit to them does not matter, nor that virtually all of Europe has opened their classrooms.

This is why the vast majority of Americans cannot identify a family member or close friend dying from Covid-19.  Still, the Left has Americans paralyzed and perpetually afraid.  The death rate of the flu two years ago, 61,000, did not even make the news, but this is a presidential election.

Again the media have lost credibility.  The same sources now pushing the narrative that those not wearing masks are doing so because of their selfishness and insensitivity toward others are the same people and outlets that were wrong at every turn respecting the coronavirus.

But none of this is new!!  We count nine times when these same media outlets, organizations, and persons attempted to upend, even by coup d’etat, the 2016 presidential election.

Let’s review these attempts three happening simultaneously before Trump took office.  Spygate the Trump Tower wiretapping, demonstrations in cities all over the United States (presumably funded by George Sores, to refuse the results of the 2016 election with signs “Not My President”), and finally, the Republican “Never Trumpers" movement.  Once inaugurated the effort to get someone in his administration to declare him unfit so as to use the 25th Amendment to remove him followed.  Then the Russia Hoax and the resultant 2 1/2 year Robert Mueller Investigation.  This followed by disclosure of the FBI/CIA Coup attempt to unseat him, next the Ukrainian Hoax, followed by the failed Impeachment attempt.  Nine easily documented attempts to remove Trump from office.  On issues relating to Trump it is hard to find anything upon which these media were accurate.

Trump endured three congressional investigations: the Mueller and Horowitz Reports, each exonerating him, and the US Senate Impeachment trial acquitting him.  Trump suffered more unjustified opposition/persecution than all U.S. presidents combined.

So what is the main reason so many refuse to wear masks?  Americans cannot be convinced that politicalization of the coronavirus is not the 10th attempt to oust Trump and bring down America and the anarchists the 11th.  Many feel used, betrayed and undefended as they watch these same sources excuse non-wearing of masks for rioters and anarchists but condemn such for the rest.  If most cannot identify a family member that has died from this pandemic after almost six months of headlines of death, why would they trust these falsifying sources?  To many the preservation of the Bill of Rights and not wearing the symbols of control and fear are all they have to resist those who want to make and keep Americans afraid and take our liberty.