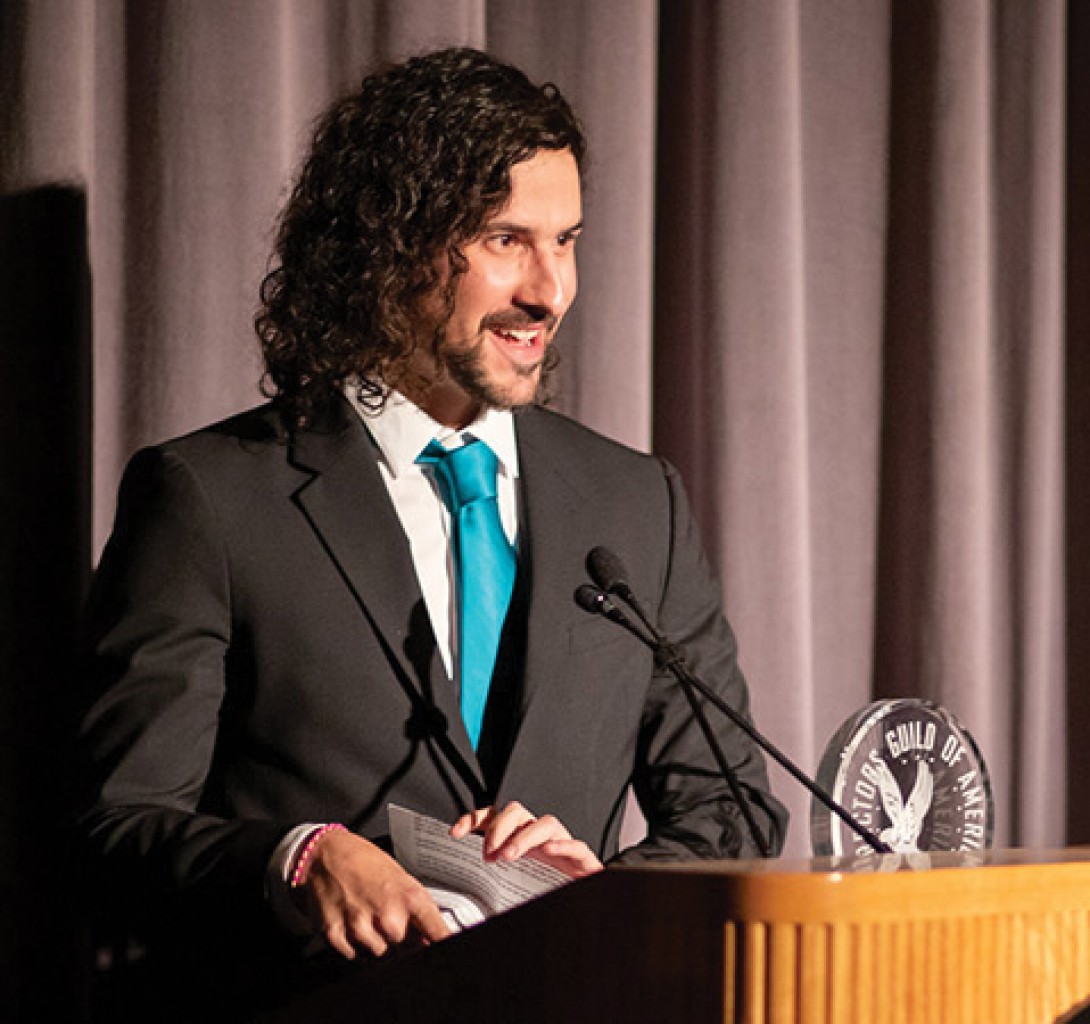 João Dall'Stella just graduated as a directing fellow from the renowned American Film Institute Conservatory in Los Angeles. Born in Curitiba, Brazil. He is a queer writer and director who wants to share not only his personal stories but also the way he sees the world. His mission is to bring minorities LGBTQ+ characters to the forefront of mainstream movies using the power of genre films, magic, and fantasy. His recent short film "Q-Therapy" was part of the official selection of OUTFEST 2019 and his short film "STALLS" is currently doing the festival circuit in more than 30 LGBTQ+ worldwide. His thesis film"DIA DE LAS CARPAS" has won the DGA Student Grand Short Film Prize for Latino directors. Right now he is developing a feature version of "Día De Las Carpas" and a Gay horror film that will change the world!

As a queer person from Brazil, I've always been searching for where I belong and that's how I can relate to the characters in my films. The main character, Jonathan, is a version of myself during my childhood. Dìa De Las Carpas comes from my empathy towards other minorities that fight to find their place in the world.

My background and the unique experiences I had growing up in Latin America and moving to the USA provide me the positive belief system that I add to my films. I believe in humor and that making people have fun can really change their minds. I also know the feeling of being "different" everywhere and how difficult that can be.

As a filmmaker, one of my goals is to tell stories that I wish I'd seen when I was younger. Whether it is a queer horror film or a story about immigrants. I hope my characters one day will inspire the generation that comes after me or can make an impact in the world.