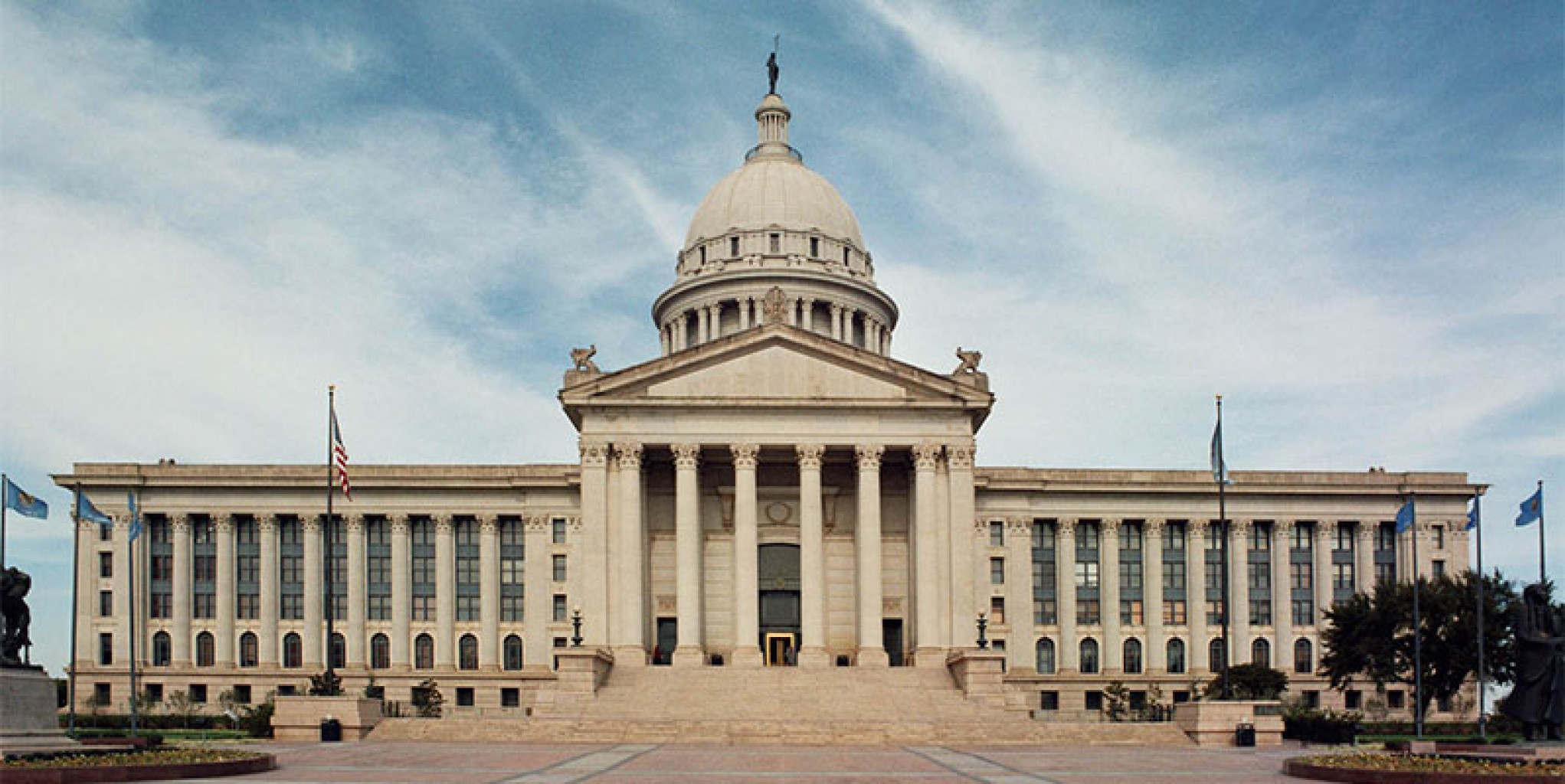 OKLAHOMA CITY – A coalition of Oklahoma businesses, led by Boardwalk Distribution of Tulsa, is supporting the state’s appeal of a District Court ruling against Senate Bill 608. The appeal was filed with the Oklahoma Supreme Court.

Senate Bill 608, which was signed into law by Gov. Kevin Stitt in May, made a correction to the state’s wine and liquor distribution system that ensures competition. Oklahoma District Court Judge Thomas Prince ruled SB 608 unconstitutional Aug. 12.

“While we were disappointed with the district court ruling, we knew that was a possibility, and we’re in this fight until the very end,” said Bryan Hendershot, owner of Boardwalk Distribution. “A lot of small Oklahoma businesses are counting on SB 608 to restore competition to the wine and liquor distribution system.”

Senate Bill 608, which was co-authored by Sen. Kim David and Rep. Chris Kannady, was intended to correct the anti-competitive aspects of State Question 792. That state question, approved by voters in 2016, brought “modernization” to Oklahoma’s liquor laws, including grocery store sales of strong beer and wine.

“But the enabling legislation for 792 contained a provision that was hidden from Oklahoma’s voters that allowed out-of-state businesses to come into Oklahoma and partner with the two biggest distributors to form a monopoly,” Hendershot said. “And that was devastating to hard-working, small business men and women.”

A group of 10 Oklahoma businesses and individuals, along with the Retail Liquor Association of Oklahoma, filed friend of the court briefs supporting Senate Bill 608 as it was defended by the Solicitor General and the ABLE Commission. Boardwalk was permitted to intervene and participate in the case.