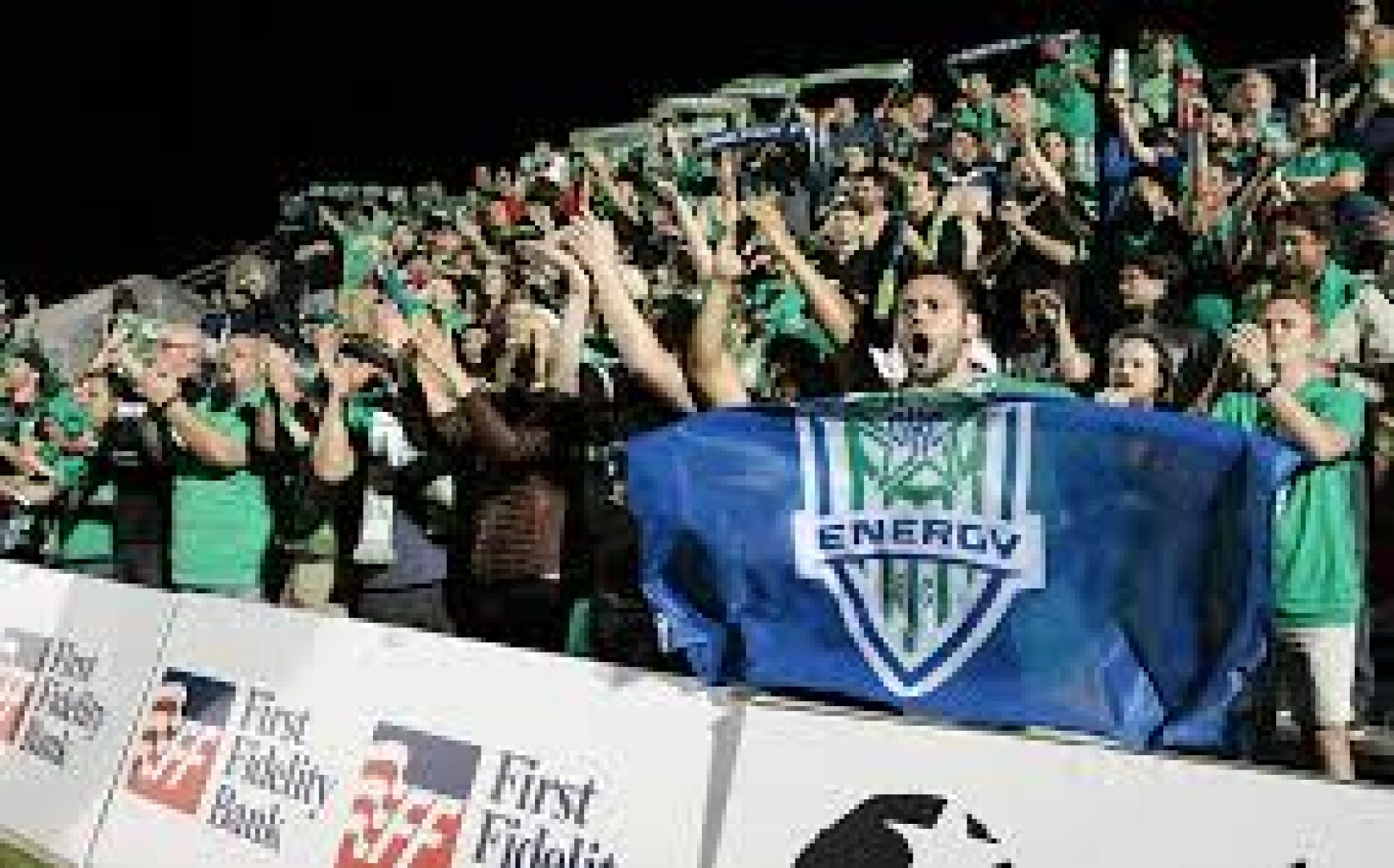 As team captain, Kurimoto played every minute of the 2020 USL Championship season (1,440), recording two assists and leading Colorado Springs with 750 passes and 87.9% passing accuracy. Kurimoto finished second on the team in interceptions (27) and tackles (26).

Daniels started in all 16 matches for Switchbacks FC, scoring three goals and recording one assist with an 84.2% passing accuracy. Daniels led the team in chances created (27) and was third in minutes played (1,288).

“Hiroki is a guy that we tried to get last year, but we got beat to the punch by Colorado Springs,” said Pascarella. “I liked him when he was in Fresno, and our Assistant Coach, Leigh Veidman, knows him and the strengths in his game, having coached him in 2019.

“Hiroki also brings a big locker room presence. Although his second language is English, he has such a commanding presence that people tend to follow his lead. He captained Colorado Springs last season, in his first year, and that takes some doing.

“With Aidan Daniels, we liked him at the start of last year and enjoyed watching him against us at our opener. He’s really good between the lines, has good pace, takes people on, runs in behind, his game is varied. Ideally, I can see him playing centrally and out wide, but I think his best spot is out wide where he can drift inside and play in those half spaces.”

Born in Nagoya, Aichi, Japan, Kurimoto, 30, was a two-time league MVP while at Honda FC in the Japan Football League, where he made 172 appearances over six seasons, tallying 36 goals and 48 assists. During his time at Honda FC, Kurimoto helped the club to a JFL Championship in four of his six seasons as well as being selected to the league's Best Eleven squad in each of his last four seasons.

Kurimoto made the move to the United States in 2019, where he not only earned a spot at Fresno FC via their open tryouts, but he went on to make 29 appearances and help lead the team to the USL Championship Playoffs.

Daniels, a 22-year-old native of Markham, Ontario, Canada and product of the Toronto FC Academy, signed as a homegrown player with Toronto FC in 2018 and made his Major League Soccer debut a week later against Houston Dynamo FC. Daniels also appeared in the USL Championship for Toronto FC II and Ottawa Fury FC and has earned Canadian national team caps at the U-17, U-20 and U-23 levels.

Energy FC begins its eighth season in 2021 with a schedule announcement forthcoming. More information regarding Season Seat Memberships and Group Experiences can be found at energyfc.com/tickets.