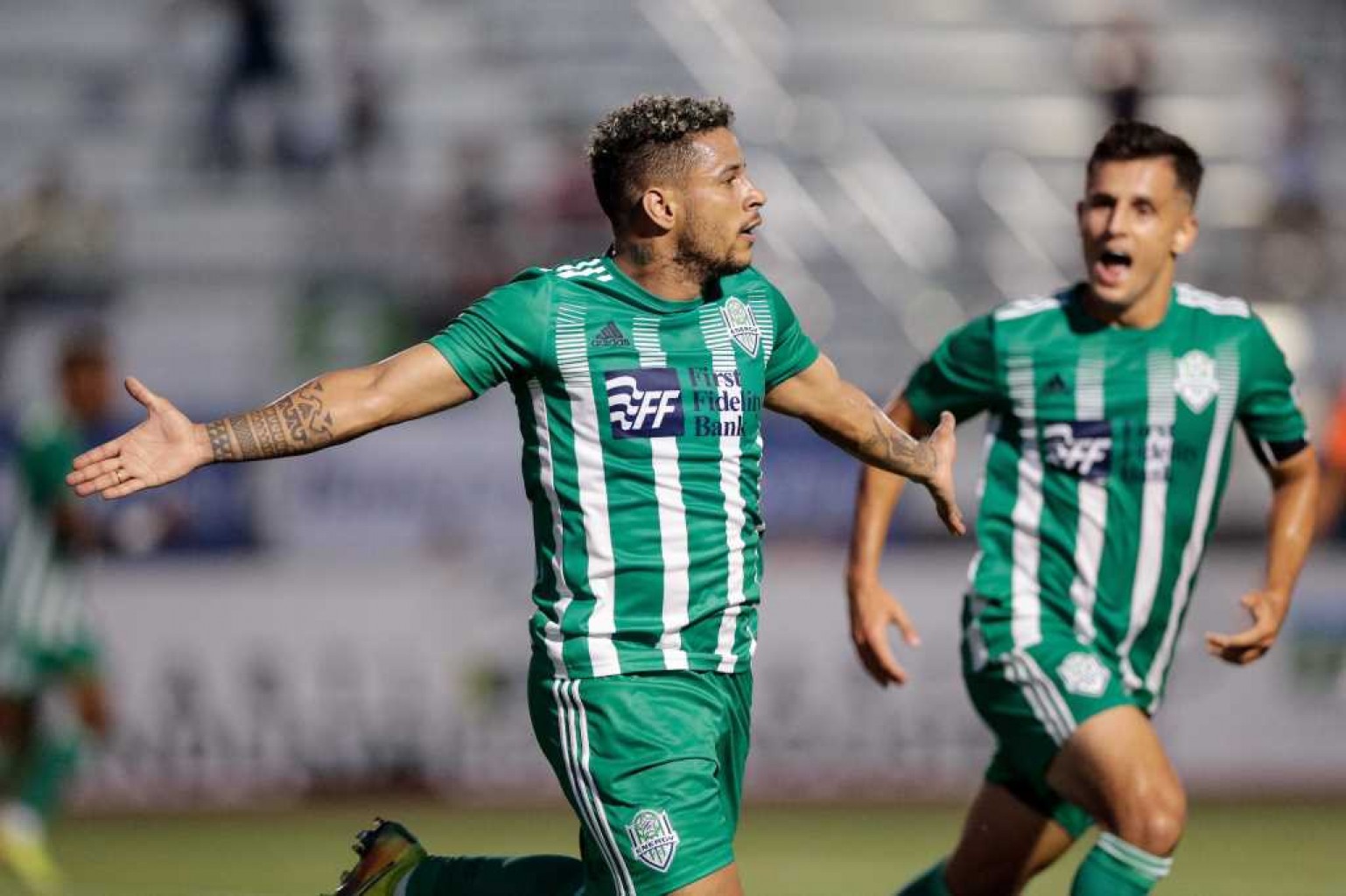 Deshane Beckford put the visitors ahead in the 11th minute with a solo effort to beat a couple of defenders down the left wing before firing past CJ Cochran from seven yards.

The Greens had several chances to equalize in the first half with Arun Basuljevic denied from close range by RGV goalkeeper Paul Blanchette in the 31st minute. Jose Hernandez’s then did well to beat his defender in the penalty area, but his effort from near the spot in the 49th minute was right at the keeper. Jaime Chavez nearly found the back of the net on the cusp of halftime, heading off the crossbar from a corner kick in the 53rd minute.

Cochran kept the home side in the match with a big save in the 68th minute. Robert Castellanos’s header off a corner kick deflected off the back of the head of Chavez, causing the ball to loop up and over Cochran, but the goalkeeper did well to make an acrobatic save and tip the ball over the bar.

OKC finally levelled the score in the 88th minute. Zach Ellis-Hayden’s long throw-in into the box was flicked on by Atiba Harris and fell to Lopez six yards from goal, who put his laces through the ball to smash it off the crossbar and down across the goal line.

Energy FC had a chance to grab all three points in the dying minutes of the game. Rafael Garcia’s free kick was whipped into the penalty area and missed just about everyone along the six-yard box, including the RGV keeper and a trio of Energy foreheads, before being cleared away to safety.

The Greens still remain on top of Group D, but San Antonio, Austin and Tulsa have two games in hand.

Energy FC has a bit of break before the next match. The Greens are back at Taft Stadium on Saturday, August 1 against New Mexico United at 7 p.m. Tickets are available at https://www.energyfc.com/tickets or by calling 235-KICK (542