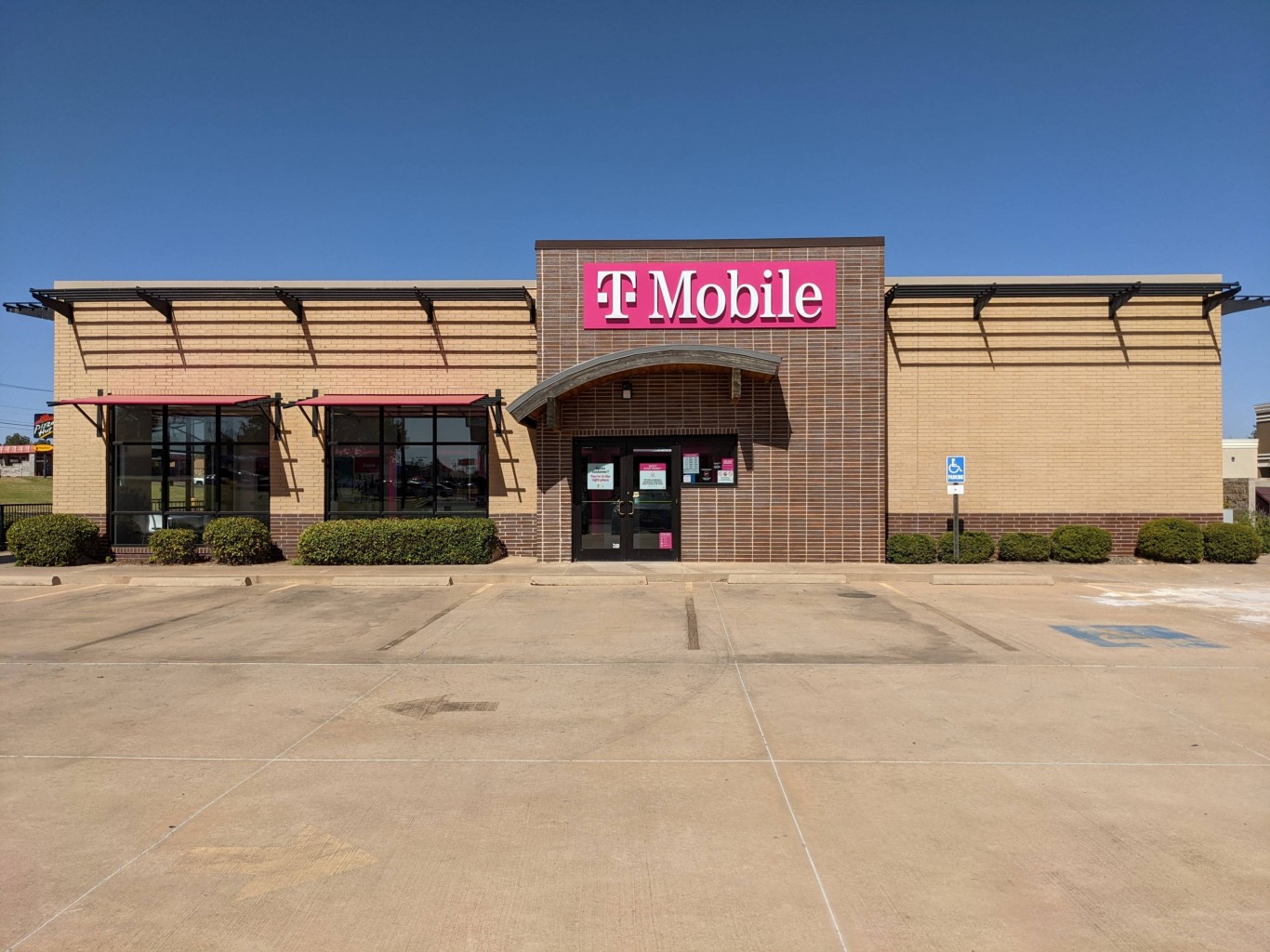 BELLEVUE, WA –– What AT&T takes away, T-Mobile brings back. Following news that AT&T is discontinuing DSL home broadband in many communities, T-Mobile is massively expanding its Home Internet pilot service to give another option to an additional 20 million households in parts of 450 cities and towns — many in rural America — being abandoned by AT&T in the middle of a pandemic when connectivity has never been more important. With this move, the Un-carrier is also expanding its Home Internet pilot to non-T-Mobile customers in these areas.

T-Mobile has been piloting Home Internet on its LTE network, as the Un-carrier prepares to launch 5G Home Internet across the country. And it’s clear the service is badly needed. 61 percent of rural households have no choice when it comes to high speed home broadband.

“We can’t stand idly by while AT&T leaves potentially millions with fewer home Internet options at a time when our connection to the Internet is so vital — for work, remote school, connection with family and friends. That’s why we’re undertaking this massive expansion,” said Mike Sievert, CEO of T-Mobile. “The Carriers and the Cableopoly have consistently over-promised and under-delivered when it comes to broadband access. Thanks to our merger with Sprint, we can end this and give millions in underserved communities more choices and competition for high-speed home broadband.”

T-Mobile Home Internet is just $50/month with AutoPay and features many of the same benefits that have made T-Mobile the fastest growing wireless provider for the past seven years:

• Covid-proof: it’s all self-installation so no need for installers to come to your home.

• No maddening “introductory” price offers. What you pay at sign-up is what you’ll pay as long as you have service.

The Home Internet pilot provides home broadband on the Un-carrier’s LTE network. With additional capacity unlocked by the merger with Sprint, T-Mobile is preparing to put its massive network capacity to use, in part by launching 5G Home Internet nationwide, covering more than 50% of U.S. households within six years and providing a desperately needed alternative to incumbent cable and telco ISPs.

T-Mobile Home Internet service is available on a first-come, first-served basis based on equipment inventory and local network capacity, which is expanding all the time. For more information on T-Mobile Home Internet or to check availability for your home in these areas, visit https://www.t-mobile.com/isp.