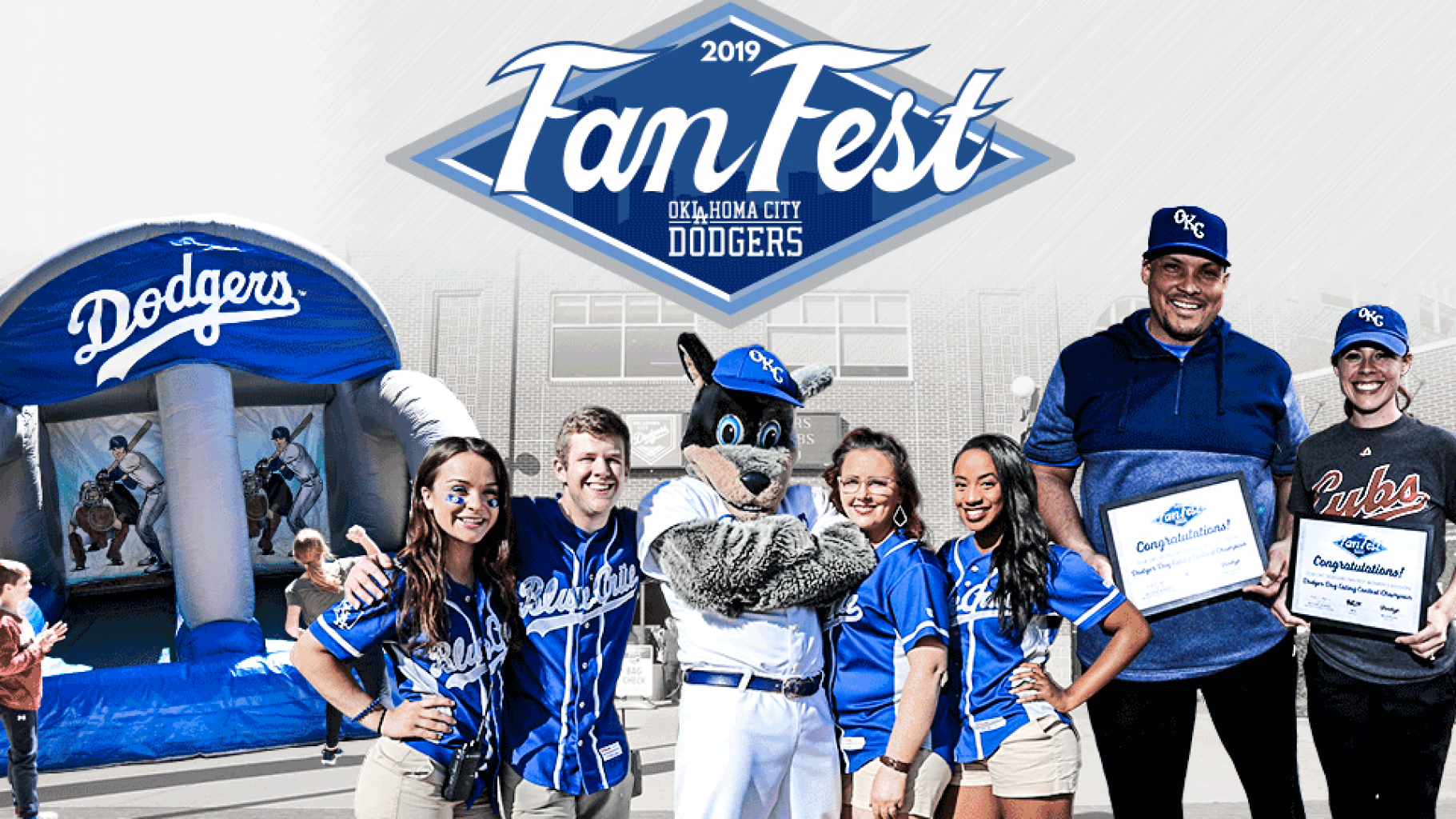 OKLAHOMA CITY – The Oklahoma City Dodgers conclude the 2019 “Home Run For Life” series Friday night as they partner with INTEGRIS to recognize Makynlee Culbertson during the Dodgers’ game against the New Orleans Baby Cakes at Chickasaw Bricktown Ballpark.

Culbertson, who was diagnosed at just six weeks old with spinal muscular atrophy, became the first child in Oklahoma to receive a new one-time gene therapy known as Zolgensma® thanks to the help of her child neurologist Jennifer Norman, M.D., at INTEGRIS Pediatric Neurology at Baptist Medical Center.

Spinal muscular atrophy, or SMA, is a severe neuromuscular disease that leads to progressive muscle weakness and paralysis.

On July 19, at 17 months of age, Culbertson received Zolgensma® via an IV over the course of one hour. Now just six weeks later, improvements in Culbertson’s health are already evident — and continue to emerge.

“Home Run For Life” recognizes individuals in the Oklahoma City community who have overcome a significant medical event with the help of their families, physicians and health care professionals. To symbolize the end of their battle against adversity, honorees take a home run “lap” around the bases during an in-game ceremony.

“Five times a season we are proud to welcome these extraordinary Oklahomans to take the field at Chickasaw Bricktown Ballpark,” OKC Dodgers President/General Manager Michael Byrnes said. “This is the ninth straight year we have partnered with INTEGRIS to honor these amazing individuals’ perseverance and courage to overcome major health challenges.”

Zolgensma was recently approved for the treatment of pediatric patients younger than two years of age with SMA. The one-time intravenous infusion is designed to address the genetic root cause of SMA by providing a functional copy of the SMN gene to halt disease progression. It is intended to replace a lifetime of chronic therapy for pediatric patients with SMA.

“This treatment has truly created a paradigm shift for what was previously a uniformly devastating and fatal disease,” Norman said. “SMA is essentially the ‘Lou Gehrig’s Disease’ of childhood. With early treatment, we can now give these kids a normal life. That was essentially unthinkable even just three years ago. It has truly revolutionized the practice of neuromuscular medicine.”

The Culbertson family, of Moore, Okla., feels very fortunate that their primary and secondary insurance plans covered 100 percent of the therapy that comes with a hefty $2 million price tag.

“It is definitely crazy expensive,” Norman said. “But ultimately, over the course of a child’s life, the one-time cost is actually a substantial savings compared to what insurance companies and families would spend for the intensive medical needs children with this disease would otherwise require. “In addition to overall cost savings, there is also a huge quality of life benefit to the drug, which really can’t be described with a dollar amount.”

The Dodgers continue their homestand Thursday against the Iowa Cubs at Chickasaw Bricktown Ballpark. An on-field naturalization ceremony will take place prior to tonight’s game as 40 people will be naturalized as United States citizens in conjunction with a U.S. District Courts initiative. The series then concludes on a $2 Thursday, featuring $2 select beer, bottled water and Pepsi products.

Fan Appreciation Weekend opens at 7:05 p.m. Friday when the Dodgers begin their final series of the season against the New Orleans Baby Cakes at Chickasaw Bricktown Ballpark. Gates open at 6 p.m. and the first 1,000 fans will receive a Dodgers hat. Select players will be available for pregame autographs and the OKC