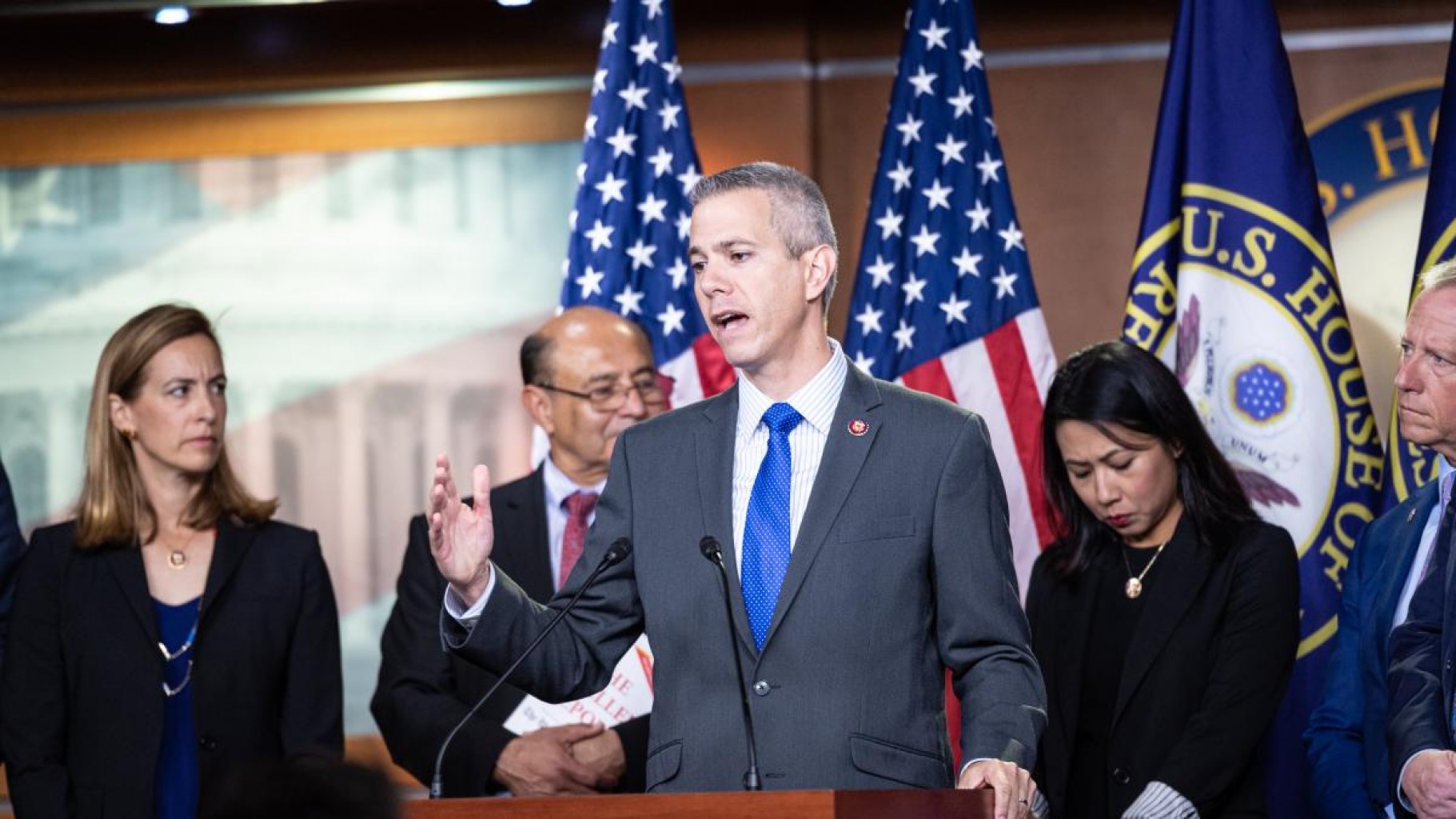 “No American should mourn the death of Qasem Soleimani, a known murderer and supporter of terrorism, who was responsible for deaths of hundreds of Americans and countless others in the Middle East. But until the Trump Administration’s justification is de-classified, the American people will remain in the dark about the circumstances surrounding the strike that killed Soleimani and has now led to an Iranian counterattack against American troops based in Iraq.

“The United States must have a forward-looking strategy to secure the homeland and ensure our troops are prepared for what could come. Although Soleimani has been killed, the Iranian proxies who carried out his orders are still active and continue to pose a threat to the United States and its allies. We have serious questions regarding the Administration’s plan to do the following going forward: respond to the Iranian counterattack against U.S. troops in Iraq and other potential attacks to come; protect the homeland from threats, including cyberattacks and homegrown terror attacks; ensure the safety of Americans abroad and the security of military bases around the world; prevent the resurgence of ISIS; protect our allies; maintain our partnership with the Iraqi government; and uphold international agreements.

“It is clear our country now faces a range of new threats, both home and abroad, from Iran and its proxies as a result of the operation that killed Soleimani. Congress must be fully briefed on all of the intelligence surrounding the operation to target Soleimani, in addition to the threats America now faces as a result of the operation. The American people deserve transparency and they deserve to know how the Administration plans to keep them safe going forward. May God protect our troops.”

Since the operation killing Qasem Soleimani took place on January 2, Iran’s Supreme Leader, Ayatollah Ali Khamenei, vowed that Iran would conduct a direct counterattack against the United States and it has done so against U.S. military personnel based in Iraq. Other major developments have occurred both in the Middle East and the United States. Iran has abandoned the restrictions on uranium enrichment imposed by the 2015 nuclear deal. The Iraqi parliament has voted to eject U.S. troops, who have been at the forefront of the fight against ISIS in the region. Amid this, the U.S. Department of Defense (DoD) has announced it will halt its operation to combat ISIS in Iraq so troops can focus on protecting military bases that are now threatened by Iranian proxies based in Iraq. The DoD has also announced it is sending thousands of additional servicemembers to the Middle East. The U.S. Department of Homeland Security updated its terrorism threat advisory system to warn of potential Iranian cyberattacks in addition to homegrown terrorist attacks, and the State Department has issued a security alert to U.S. citizens in Israel, the West Bank and Gaza.