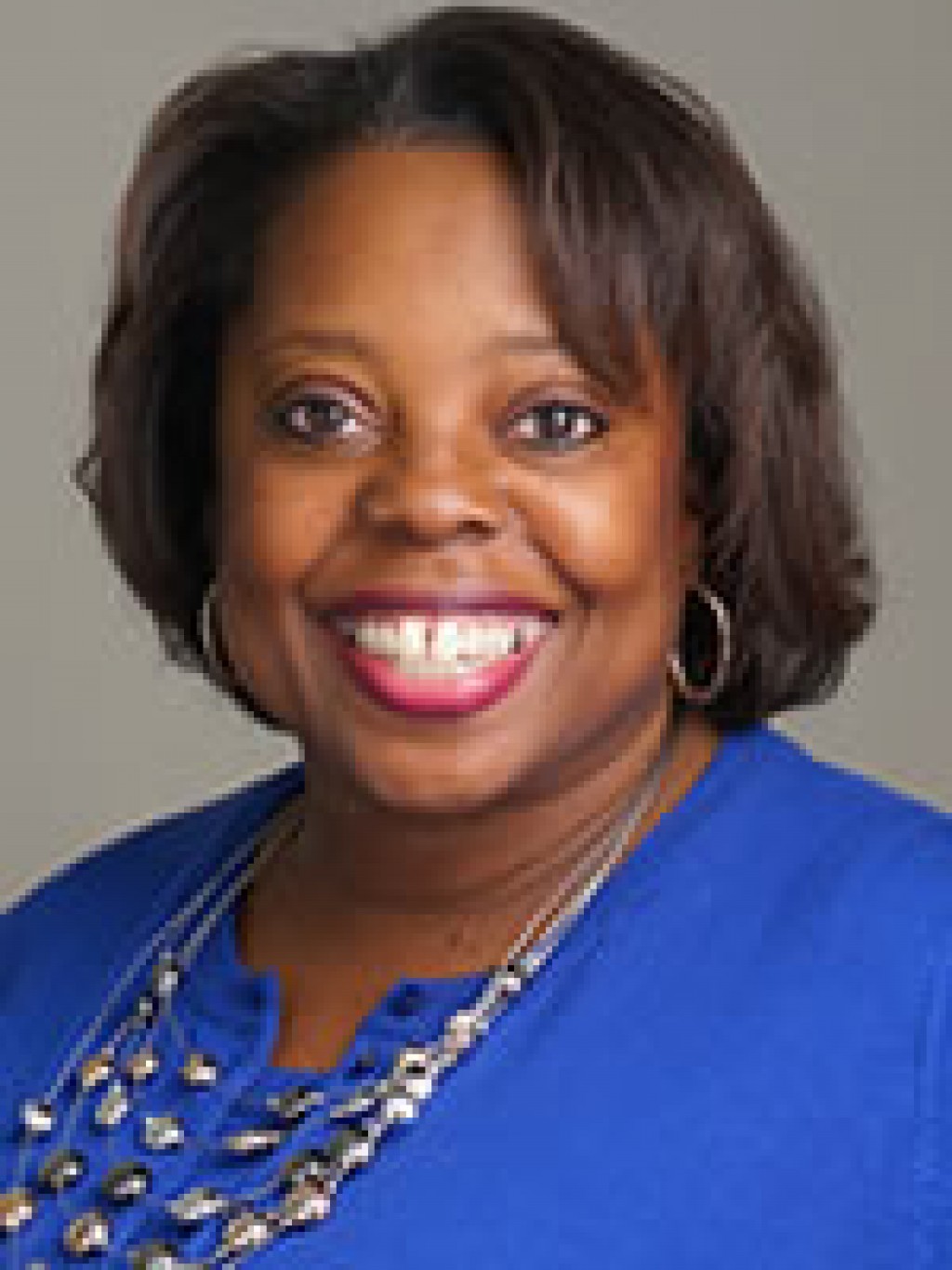 Spaulding’s post reads: “I dont [sic] understand my conservative Christian friends who say violence is unacceptable. What the crap do you think the American revolution was? A game of friggin pattycake? Blood was shed and rightfully so! And Christ didn't politely and kindly ask the money changers to change locations. Are you content to allow this country that our fathers fought and died for to become another banana republic?”

Alicia Andrews, Chair of the Oklahoma Democratic Party was furious upon learning about this post. “How dare he invoke the name of Jesus into this tyranny, this sedition!” exclaimed Andrews. “This kind of talk—inciting people to violence, to overthrow our government—has already gotten two police officers and four civilians killed in Washington, DC. Clearly Spaulding thinks this is some kind of big-boy play acting. The consequences of words like his are death,” continued Andrews.

“We demand that Republican Chair David McLain immediately remove Spaulding from his position. To espouse such sentiments as an individual is frightening. To do so as a party leader is reprehensible. If McLain fails to take action today, he is complicit in the sedition being carried out by one of his minions. Stop this madness before it goes one step further,” Andrews said. “Anything less will result in blood on the hands of Oklahoma’s Republican leadership,” she concluded.

Need Mortgage Relief Due to COVID-19? Here's What to Know