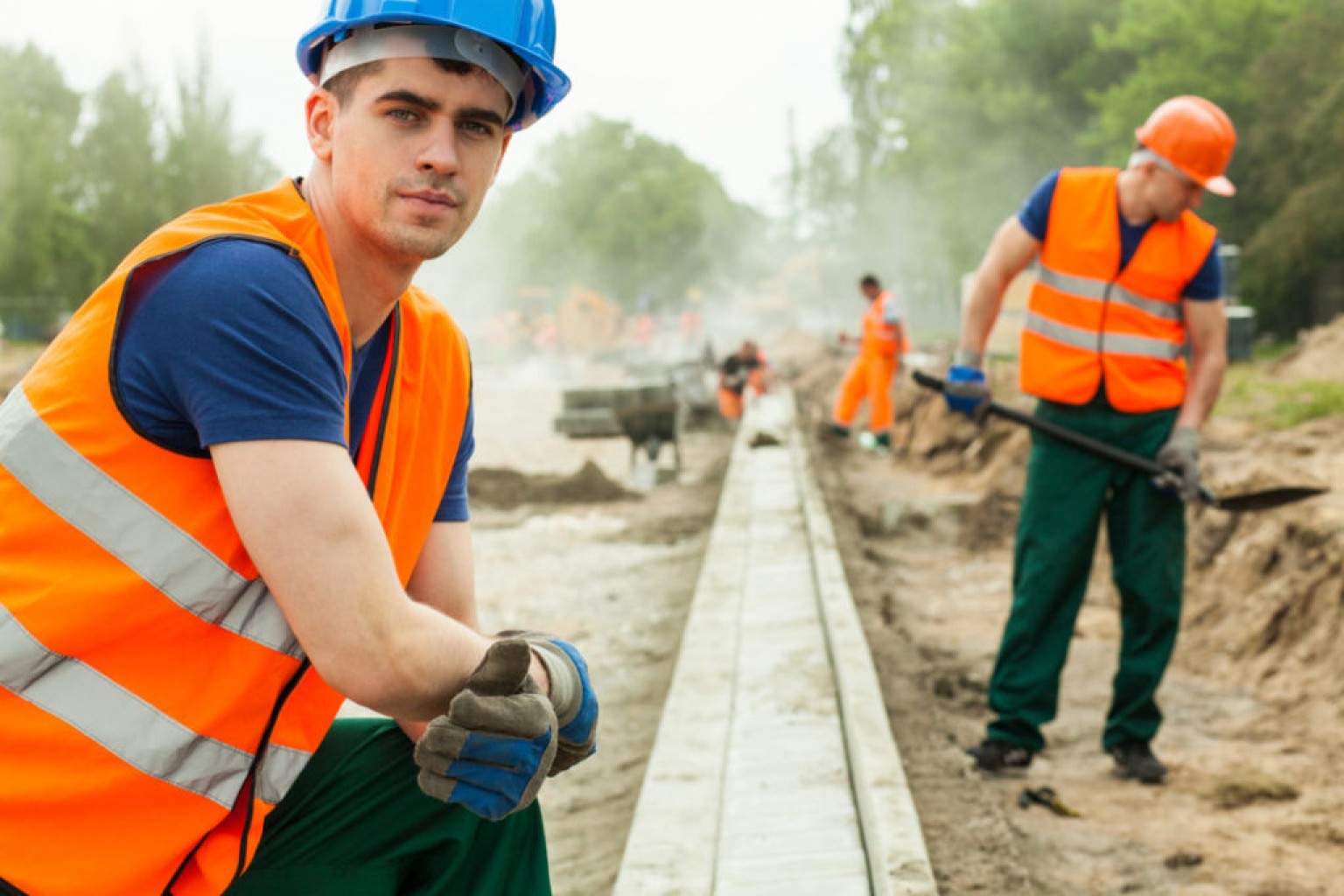 FOR CONSTRUCTION AND OTHER INDUSTRIES WILL BOOST ECONOMY, CUT ILLEGAL IMMIGRATION

The chief executive officer of the Associated General Contractors of America, Stephen E. Sandherr, urged Congress to act quickly on the Workforce for an Expanding Economy Act that was introduced today by Pennsylvania Congressmen Lloyd Smucker. The measure would establish the only federal temporary visa program for construction, among other industries covered by the measure. The association is urging members of Congress to support the measure.

"The shortage of available, qualified, workers in many parts of the country threatens to undermine continued economic growth," Sandherr said, noting that 80 percent of construction firms reported last year they were having a hard time finding qualified workers to hire. He noted that the association has long advocated for a temporary worker visa system for the construction sector that allows for more workers during periods when labor is scarce, but lowers the number of visas during slower economic cycles. "Creating a temporary, flexible, worker visa system will allow all types of economic development to proceed without costly delays caused by workforce shortages."

The association official added that the new legislative proposal will help reduce illegal immigration by creating a more viable path for qualified construction workers to enter the country when demand rises and leave when demand subsides. "This measure will help put an end to an immigration system that creates too many incentives for workers to illegally enter the country while also boosting economic growth."