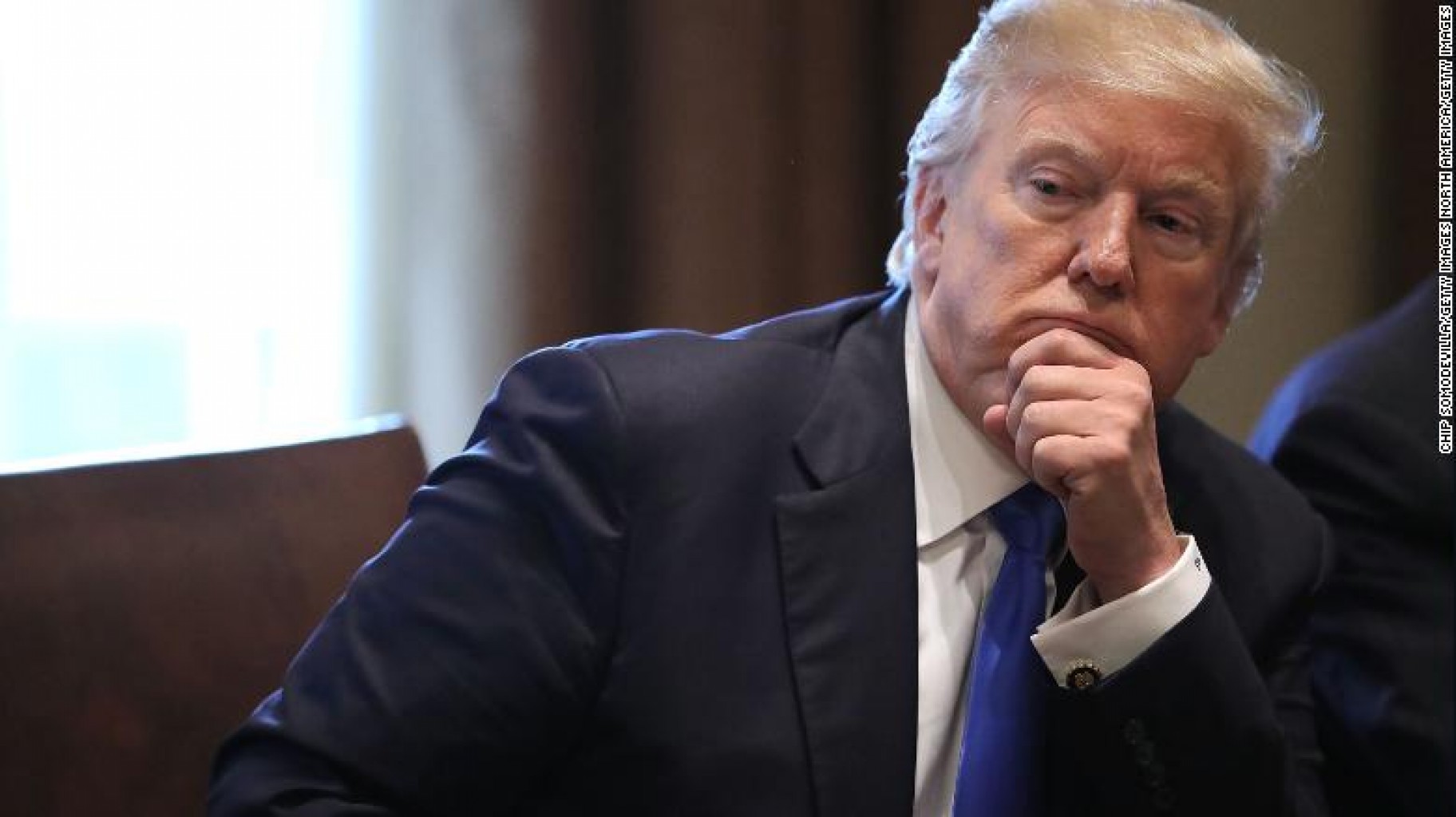 WASHINGTON, D.C. — Evangelical leaders sent letters to President Trump and members of Congress monday encouraging an end to the government shutdown through bipartisan immigration compromise, and urging the House, Senate and president to work together to resolve their differences.

The leaders urged the president and congressional leaders of both parties to pursue immigration reforms consistent with principles affirmed by more than 8,000 evangelical pastors and leaders throughout the country, writing, “[a]t this critical time, we encourage you to work together on a bipartisan basis … to ensure that our borders are secure and to establish a process by which those who are unlawfully present in the country are able to rectify their status and eventually become Lawful Permanent Residents by meeting certain established criteria.”

The following are quotes from Evangelical Immigration Table leaders:

“Every generation has opportunities to do something good and right. Fixing our broken immigration system is this generation’s great opportunity.”

“Our elected officials have the unique opportunity to come together on a bipartisan basis to resolve the governmental shutdown while also addressing several longstanding challenges in our national immigration system. We’re praying they act with wisdom and urgency.”

“The ongoing partial government shutdown has created enormous uncertainty for federal workers, their families, for immigrants and their communities. Government is at its best when citizens can take care of their families, be productive workers, and contribute to their communities. This shutdown is yet further evidence of our broken and outdated immigration laws and the instability and inequity they have created. A bipartisan solution is desperately needed. We urge President Trump and congressional leadership to work together to resolve this crisis, and also to reform immigration laws in general, in a way that respects both the rule of law and the God-given dignity of all persons.”

“No one wins and ultimately no one is safe as critical infrastructures in our system break down as our government shutdown continues. We demand and pray for true leadership and let this unnecessary suffering desist.”

“The government shutdown has gone on too long, with real human consequences. But the dysfunction in our immigration system has gone on for much longer still, with calls for reform from a broad group of evangelical pastors and leaders going unanswered. The president and congressional leaders in both parties now have the opportunity to put differences aside for the good of the nation.”

“As week four of the current government shutdown drags on, we must seize upon one of the great debates of our time, and chisel from the hard stone of division just the sort of compromise which has built the foundations of our national unity so many times before. We urge Democrats to fund the president’s calls for increased border security, and we likewise call on Republicans to provide a permanent solution for Dreamers.”