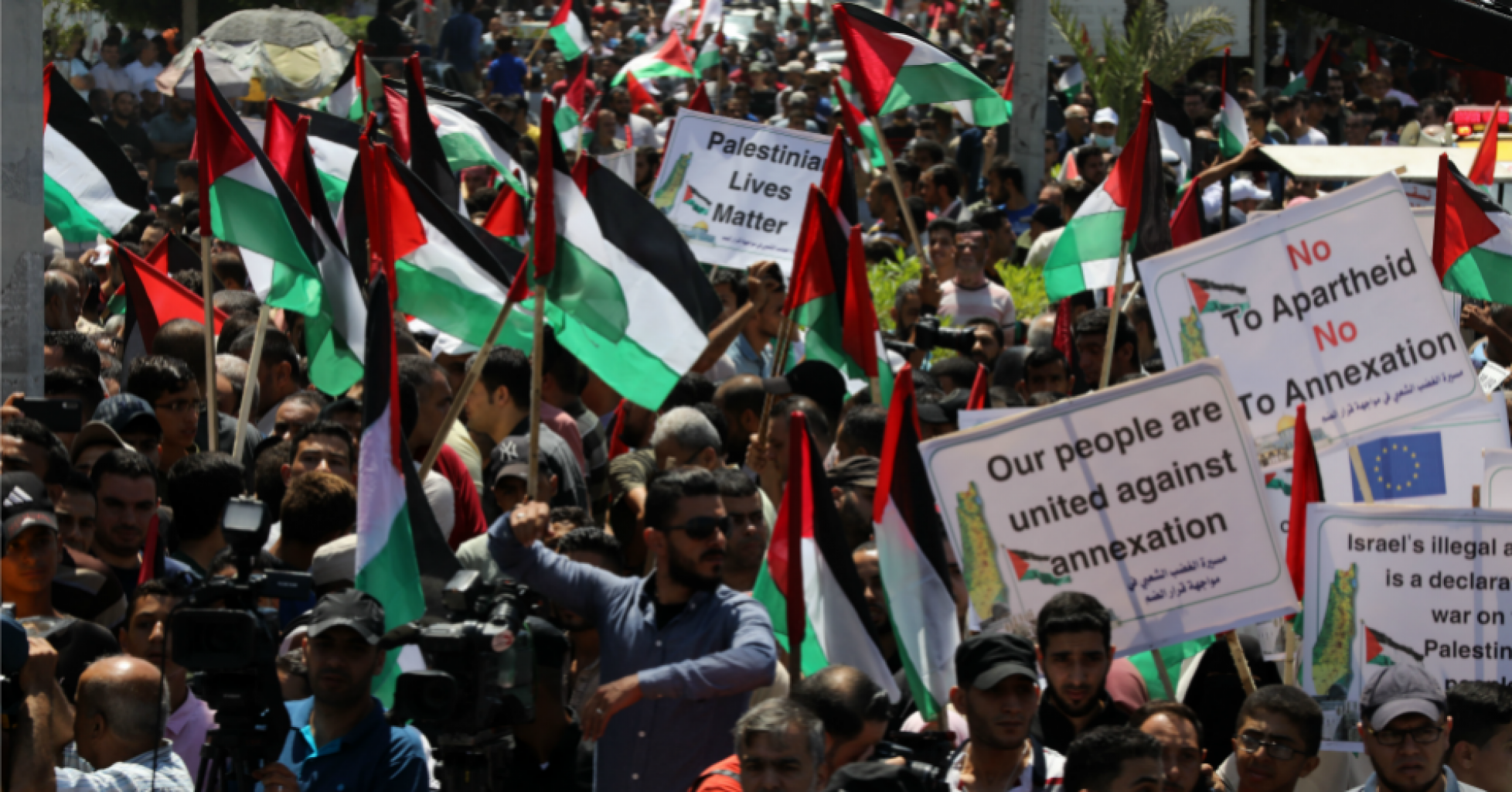 Violent protests featuring the shouting of anti-Semitic slogans raged throughout many cities in Europe over the weekend as fighting between Israeli defense forces and Palestinian terror groups entered the second week.

In London, 4 individuals were held on hate speech charges during a Convoy 4 Palestine protest in which pro-Palestinian protestors drove through Jewish neighborhoods and reportedly shouted, “F*** their mothers, rape their daughters.” At a separate event outside the Israeli embassy, around 250 protestors shouted the genocidal war cry, “Khybar Khybar ya Yahud” a reference to the slaughter of Jewish tribes in Medinia in 628 A.D.

In Paris, a pro-Palestine march was banned by authorities but went ahead anyway, leading police to dispense tear gas and clash with rioters. French authorities sought to avoid a repeat of violence which took place at Pro-Palestinian protests during “Operation Protective Edge” in 2014. In that case protests degenerated into the widespread looting of Jewish shops, and clashes with police.

France has sought to crack down on Islamist networks in France in recent years, banning a pro -Hamas group known as the Sheikh Yassin Collective in October 2020, following the murder of French schoolteacher Samuel Paty.

In Germany, police detained more than a dozen men suspected of vandalizing a synagogue in the city of Bonn, and authorities promised to deploy promised to deploy law enforcement to protect Jewish sites. Nearly 60 people were arrested, and several officers injured in riots in Berlin as well. A German law enforcement group, the Federation of German Detectives, has called for tighter surveillance on pro-Palestinian protests and anti-Israel extremist groups in response.  German law enforcement ought not to have been surprised. In 2014 German intelligence reported over 1000 Hezbollah and 300 Hamas operatives active in Germany fomenting anti-Semitic and Anti-Israel activity.

An August 2014 Center for Security Policy report showed the extensive role played by Global Muslim Brotherhood networks in promoting violent protests throughout Western Europe. As that report noted at the time, “the global Muslim Brotherhood continues to possess influence over organizations of sufficient scope and logistical capability, that it is possible for them to substantially influence the timing, size, nature, and vehemence of global protests, including those which escalate to violence…”

As Hamas continues to demonstrate that it lacks the ability to inflict significant battlefield casualties upon Israel, thanks in part to the Iron Dome missile defense system, the battle for public opinion becomes increasingly paramount. Disrupting Hamas and other Palestinian terrorist support networks abroad by working together with regional partners should be a top priority for Israel.